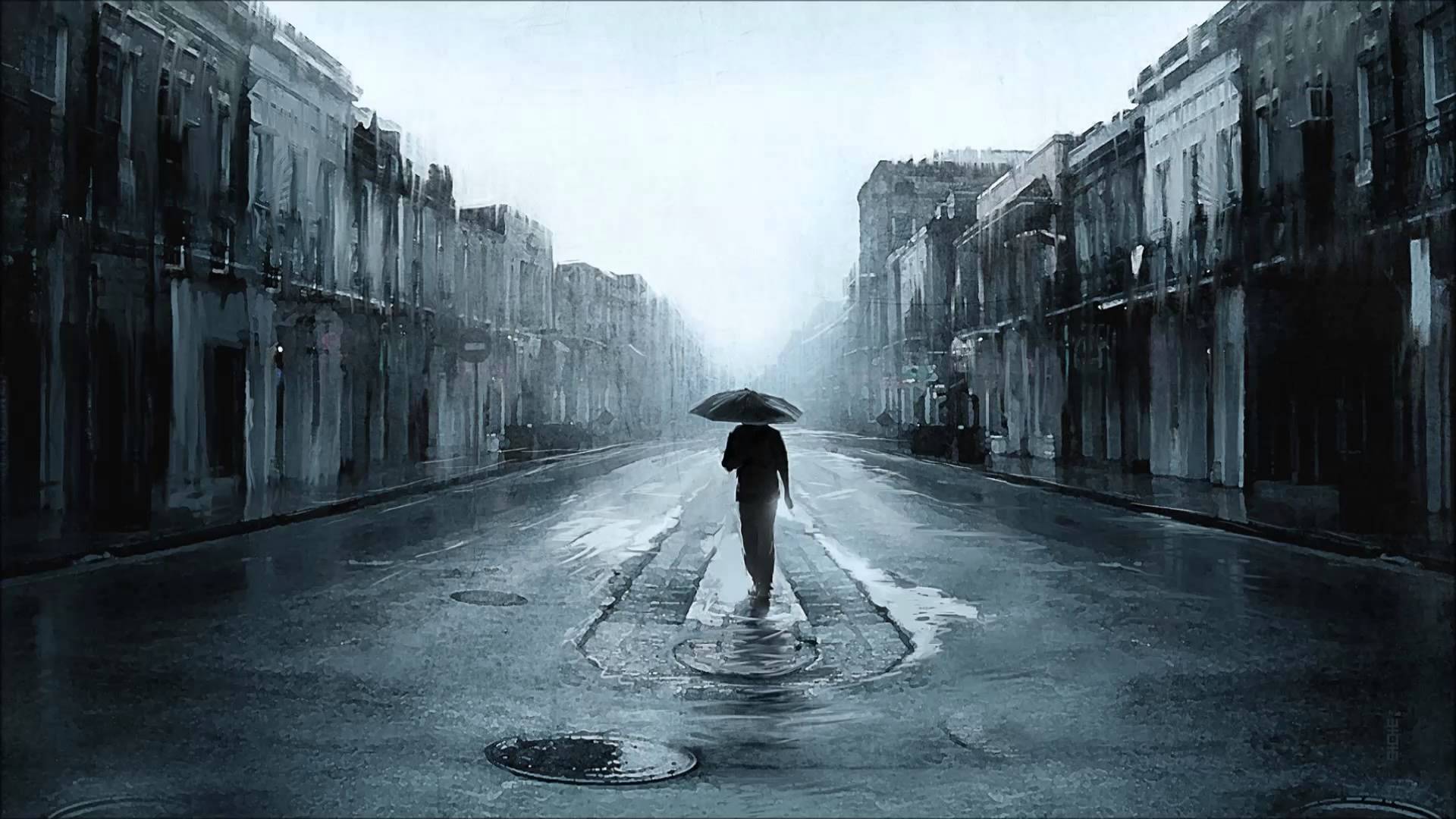 Now for the past three weeks we have seen statistically that the general citizenry of the United States is not happy with the direction the nation is currently taking, has no confidence in the ability of the church to correct the path the nation is taking, and believes that the government and politicians are more concerned about themselves and securing their position than about the well being of the nation.  Major policy and procedural changes during our lifetime paints a clear picture of who we as a nation have chosen to be and the values the nation has chosen to embrace :

Over the course of the past three hundred years, we have recklessly diluted our nation’s founding purpose and turned our collective backs on the beliefs and practices that made America unique and special.  We have mentally (and, in a growing number of cases, on paper) rewritten our history to be one of a nation dedicated to diversity, tolerance, happiness, and comfort rather than a nation devoted to the pursuit of holiness, humility, submission to God, and gratitude for His blessings.  Once a foundation is destroyed the rest of the ‘building’ collapses.