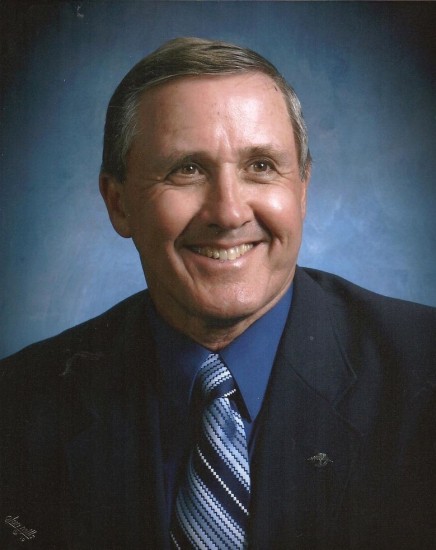 I am Bob Munsey.  I grew up in a Navy family and enlisted in the Navy when I was seventeen.  I dedicated much time to study in high school and was fortunate enough to receive a Presidential appointment to the US Naval Academy in Annapolis, Maryland.  I graduated with a degree in aeronautical engineering and spent a total of 29 years in naval service.

Most of my life I have been interested in history…both of the nation and aviation history, especially during the WW II era.  I had followed the lives of our Founding Fathers and the basis they used to establish the nation…Judeo/Christian principals.

A few years ago a small group of Christian men in the local UMC procured voter guides from a local Christian organization and placed them in the church narthex to be available for anyone to take as they came to church on a Sunday morning.  I came to the early service that Sunday and noticed that all of the guides were gone…strange.  I started looking for them and was led to the pastor.  He informed me that he had removed them because politics does not belong in the church.  I knew he was wrong.  For over 200 years the church had been the conscience of our government. So, I picked up my Bible, shook the pastor’s hand on the way out, and went home and wrote my resignation from UMC after 23 years.  That day I started writing the weekly “Politics and the Church” and have continued to do so since then.  The evidence in support of the church’s involvement in politics is almost never ending.  I believe that the ‘divorce’ of many churches from politics has led to the political situation we must endure today.  Without conscience a government will try to replace God.

I write “GeezerPolitics” to provide encouragement and ammunition to those who have lost confidence in the church to meet one if its primary responsibilities. If God’s truth offends, so be it. I feel blessed to have received this motivation.