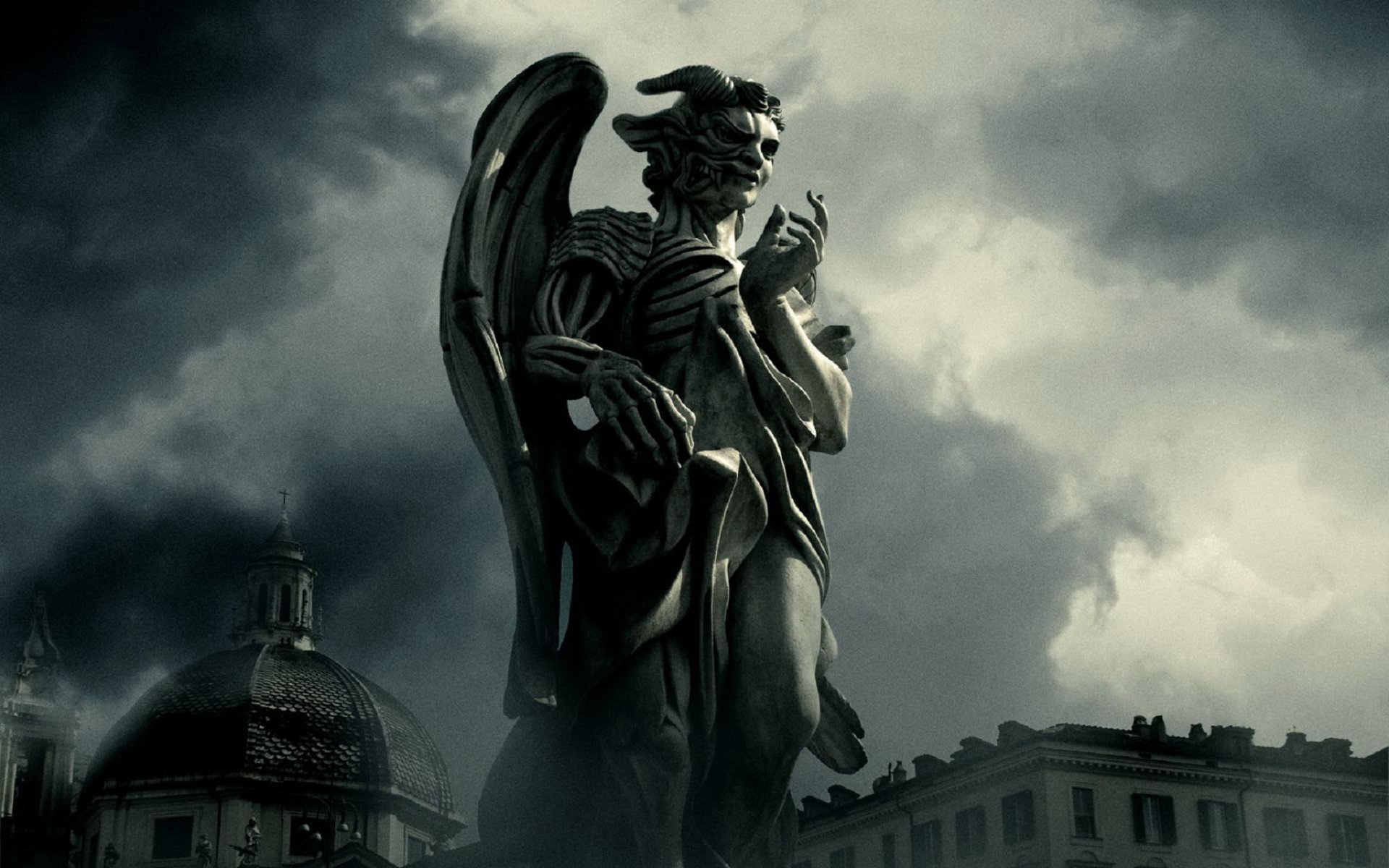 Do you live in a home with a front door?  Does that door have a lock on it?  Does that lock mean that you hate the people who walk by your home?  Does that lock mean that you love the people who live inside your home?  The angel of light would have us believe that we need a world in which people are free to live and work wherever they please even if it means your business or your living room.  No person is illegal so don’t have a ‘hissy fit’ if when you come home someone is in your Lazy Boy lounger eating your chips and drinking your beer.  What then is the angel of light’s goal in professing such a policy?  Could it be to protect criminals and evil that harm the innocent?  Or is it destruction of a country that promotes liberty in citizenship and defends freedom to preach the Gospel?  Why the opposition to a border wall to protect our borders?

What does the Bible say?…”So the wall was finished on the twenty-fifth day of Elul, in fifty-two days.  And it happened, when all our enemies heard of it, and all the nations around us saw these things, that they were very disheartened in their own eyes; for they perceived that this work was done by our God.” [Nehemiah 6:15-16]

Satan is never satisfied. He will look for and find anyway to oppose God and destroy.  The liberal scheme of trading votes for government handouts has been exported beyond the borders of the United States.  As a result, liberals want to bring anyone (non-citizens) to America from foreign countries including criminals and terrorists using numerous schemes…open borders, chain migration, the DREAM Act, etc.  To expand their base, secure power, and trap more people in bondage, they want to trade government handouts for the votes of non-citizens.  There is a big liberal push to abolish ICE (Immigration and Customs Enforcement) and give illegals (non-citizens) the right to vote in American elections.  The liberals want to let people that have no understanding of the history or culture of America…people from failed countries as well as enemy countries…have the right to vote.  This is tantamount to trading security and liberty of US citizens to obtain more votes.  This is not about compassion or out of desire to help people.  It’s about trapping people in government and that is not liberty, it is bondage.  To pay for all the government handouts for illegals flowing into America, it takes the liberty, prosperity, and opportunity from the hard-working taxpayers and citizens.  Remember, nothing is for free!

On face value the desire for open borders is fraudulent and nonsensical.  It is a blatant attempt to destroy the foundation of this nation by so confusing the citizenry that anarchy is all that will be left.  Common sense dictates that you lock the doors of your home at night…and nowadays even during the day…to protect your family and possessions.  A survey of those liberals who so want open borders will find that most of them have walls and fences around their homes and many are protected by armed escorts.  The public is not allowed to roam at will around their property.  So much for the sincerity for open borders.

There are five main reasons for a secure border or border wall:

–   Prevent an over burden on communities

With open borders there would be no way to identify people who crossed into the country illegally.  Yes, there are ‘illegal people’ when they are where they do not belong. Individuals could cross the open border and commit acts such as robbery, rape, and murder and then disappear back into another country.  This is not fantasy; this is reality.  No one would know who they were or have any way to find them.  Our government would have no way to go into another sovereign country to arrest the criminal.  Even this very day, a ‘cop killer’ is in Cuba being protected.  There would be no personal record or address of the criminal committing the crime, because the criminal is a citizen of another country.

This may come as a surprise to some liberals but America has sworn enemies that wish to do it harm.  America has openly declared enemies.  Iran’s parliament and their leaders chant, “Death to America”, and ISIS posts videos threatening to destroy cities in America.  There are many Islamic countries that wish to see America destroyed.  While some may believe that communism is ‘dead’, countries like Russia and China send spies to America to steal secrets and cause disruption.  No border security is an open door to terrorists and those who hate our way of life and want to destroy our foundation principles.

Open borders would place tremendous burdens on communities along those borders in addition to those burdens assigned to communities where ‘illegals’ are assigned to once they have passed ‘liberal screening’.  Roads, schools, infrastructure, housing, jobs, ‘medicare’ care, and financial aid would be stretched beyond the reasonable capacity of these communities.

The majority of illegal drugs come into the United States across a 2000-mile border between the United States and Mexico.  Without a secure border or border wall, highly addicting and deadly drugs would come unimpeded  into America only adding to increased drug addiction, homelessness, and death.  Remember Satan’s goal is to steal, kill and destroy.  So why would liberals support open borders?

Not only are people, drugs, and guns smuggled across the border, but fake designer products as well.  These items are substandard quality and take profits from ‘real’ businesses and cheat customers that thought they were getting the real thing.  With open borders permitting such activity, why would liberals want to punish hard working individuals and businesses and reward the lawlessness?  That’s up to each of us to consider.

Liberals would say that conservatives are not sympathetic to the plight of those wanting to cross the border unimpeded.  They might say that conservatives are operating in opposition to the Bible.  But are they really?  Next week we will look at why the liberal platform is itself anti-Biblical.  Open borders are themselves not Biblical.  Might this be a topic of discussion worthy of the pulpit?

“Those who fear your guns do so because they know they are guilty of things for which they should be shot”.