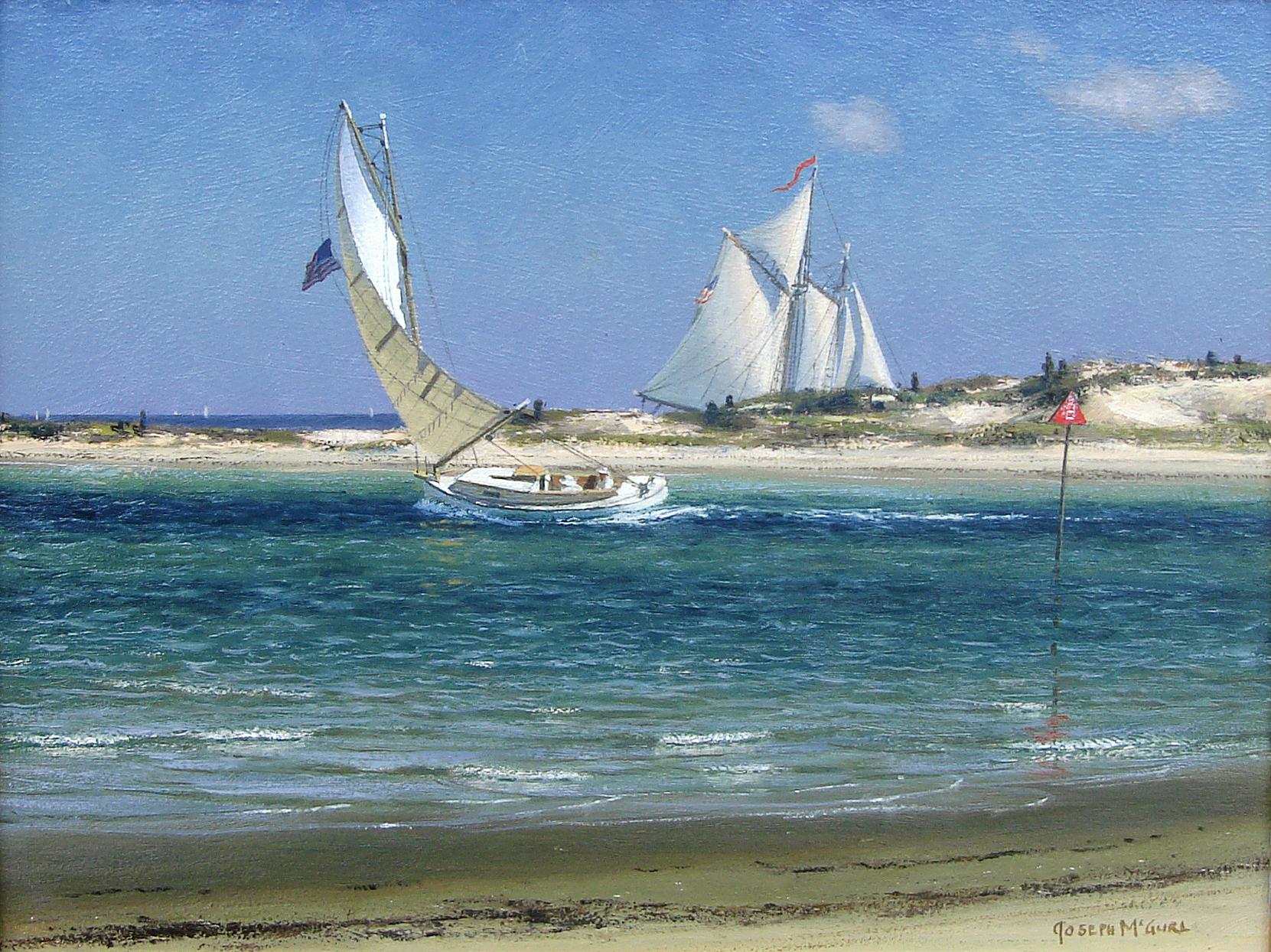 This week we will look at probably the most difficult duty in the eyes of many…taking action.  It requires that when we see something wrong according to God’s Word, we must step outside our comfort zone to correct the wrong.  It is not always pleasant and we must expect condemnation by a secular world.  We must remember that in such instances our obligations are to God and not man.  Strange as it may seem, many of the actions that we take for God are actually for the benefit of man but man just can’t recognize it or has found comfort in the temporary pleasures of the world.  Let’s get started.

Duty #4: Take Action.  We will start out with Exodus 18:21…”Select from all the people able men, God-fearing, trustworthy, and hating bribes.  Place them over the people as commanders of thousands, hundreds, fifties, and tens.”

This Bible verse was invoked by the Founding Fathers and often used in early sermons to provide Biblical guidance for citizens in our republican form of government.  In America selecting leaders of thousands, hundreds, fifties, and tens means choosing our federal, state, county, and local officials.  The means of selecting these leaders is by voting…a non-optional obligation previously covered.  Founding Father Noah Webster discussed with public school students in his day both this Bible verse and the civic duty accompanying it: “In selecting men for office, let principle be your guide.  It is alleged by men of loose principles or defective views of the subject, that religion and morality are not necessary or important qualifications for political stations.  But the Scriptures teach a different doctrine.  They direct that rulers should be men who rule in the fear of God, able men, such as fear God, men of truth, hating covetousness” [Exodus 18:21]…It is to the neglect of this rule of conduct in our citizens, that we must ascribe the multiplied frauds, breaches of trust, peculations and embezzlements of public property which astonish even ourselves; which tarnish the character of our country; which disgrace a republican government.”  [Webster, Letters to a Young Gentleman, pgs. 18-19].  Ignoring Biblical qualifications for office holders is what produces bad government…a government in the shoal waters.

Notice the four characteristics that are to be common to every elected official, whether a local dog catcher or the president of the United States: (1) able and competent, (2) God-fearing, (3) trustworthy, and  (4) hating bribes.  Only one demands skill and experience; the other three address qualifications of character and morality.  In America today the second characteristic is of particular importance: “God-fearing”.  That means that someone acknowledges the existence of God…not an atheist! However, it means even more than that.  Proverbs 8:13 explains that “to fear the Lord is to hate evil”, and evil is defined as “any deviation from the rules of conduct prescribed by God”. [Webster, Dictionary, “evil”].  Therefore ‘God-fearing’ is hating what God hates and loving what He loves.  [Psalm 139:21].  A God-fearing leader is one who recognizes and supports Biblical morality…one who stands for what God approves and opposes what God opposes.  Anyone who does not believe he/she is accountable to a higher authority is one who will do what they can hide from man and fear no reprecautions. By this definition, many Christians certainly do not qualify as being God-fearing.  They might believe in God…even Satan does that…and even have a professed love and respect for Him, but if they do not embrace His views of right and wrong, they are not, Biblically speaking, God-fearing.  True love for God is measured by the standard that Jesus Himself established in John 14:15: “If you love me, keep my commands”.  This is not proven by your words but by how well your life conforms to His Word.

So, to determine if a candidate meets the qualification of being God-fearing, a Biblical citizen should ask,”What is your position on abortion? Homosexuality? Debt? Military? Welfare? and other issues about which God has established clear moral standards.  Sadly these are questions that most Christian voters don’t consider at election time, largely because they themselves don’t personally know God’s stand on these issues.  Pastors have a perfect opportunity to discuss these issues from the pulpit or utilize Christian based organization voter guides which ask such questions of each candidate.  Unfortunately many pastors appear to be fearful of approaching such subjects for fear of ‘offending’ some of the congregation.  Maybe some need to be offended.  A comment such as “Politics don’t belong in the church” is clearly misguided.  Jesus didn’t mind offending when it was necessary.

The importance of electing genuinely God-fearing leaders was stressed by the Founding Fathers as well as in countless early sermons.  Often the point could be made, as was done by William Paterson, a signer of the Constitution and a US Supreme Court justice, in quoting Proverbs 29:2: “When the righteous rule, the people rejoice; when the wicked rule, the people groan.” [United States Oracle of the Day, Portsmouth, NH, May 24, 1800].  I am unable to detect much rejoicing these days.

This is such a “meaty subject” that I shall continue it next week.  Our Founding Fathers had much to say that was Biblically based on the subject.  We cannot expect to be blessed and ignore God’s guidance at the same time.