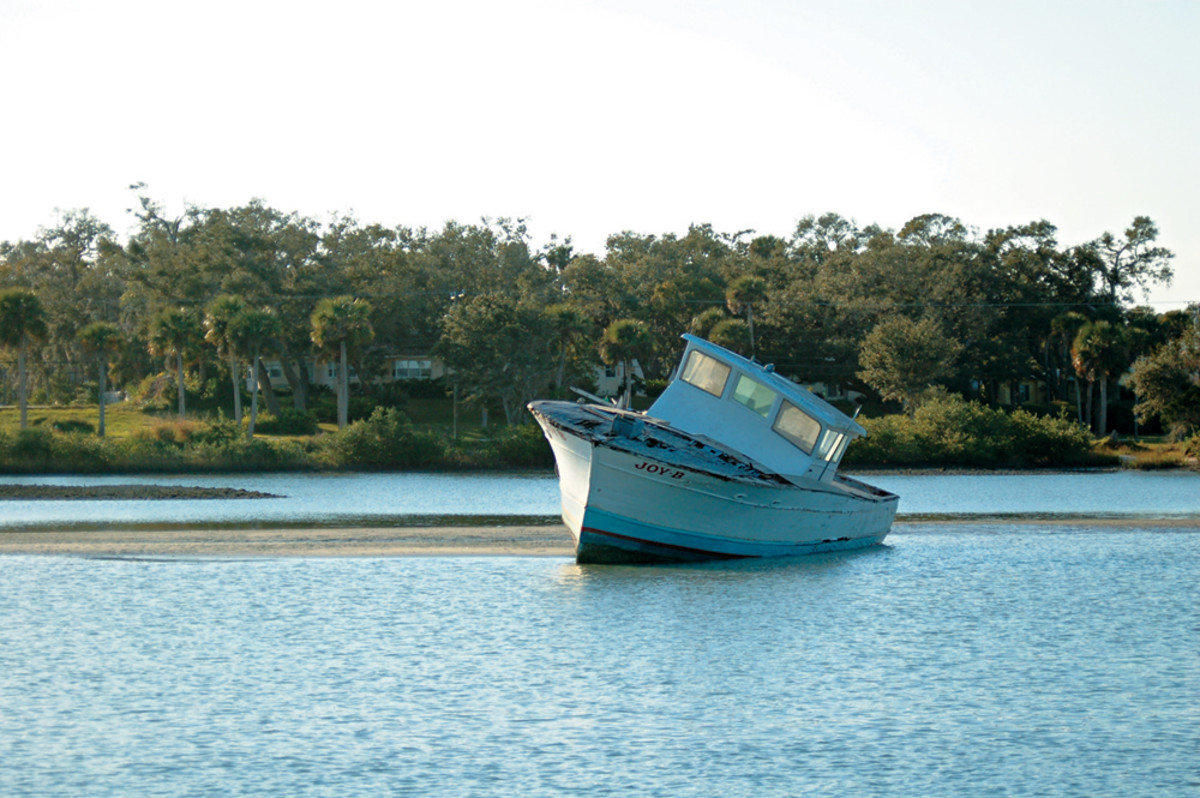 Within today’s schooling system, probably the most beneficial would be a system of school vouchers.  Such a policy would have a number of benefits:

It would seem that a primary barrier to a good education in the United States is the NEA and its massive political influence.  This organization spent massive amounts to defeat a state-wide referendum in Utah for school vouchers [“Utah Voters Defeat Measure to Create U.S. First State-Wide Voucher Program”, Associated Press, Nov 7, 2007].  The city of Washington, DC, established a very successful voucher program.  With Congress as the governing authority for the District, when the Democratic majority took control of both the Senate and the House in January 2009, funding for DC’s voucher program was cut off.  Even the Democratic mayor protested but to no avail.  Many Democratic members of Congress and President Obama chose to send their own children to private vice public schools, but would would not allow this choice for poor parents in that same district.

Failure in the education system is a national tragedy of immense proportions.  Lack of educational skills perpetuates a permanent economic “underclass” in our society.  The responsibility for this tragedy lies squarely with the failed public school system and the NEA that uses its monopoly power to prevent real school choice.  Throwing more money at a failed system will not fix the problem.  Because of the NEA’s strangle hold on the school system, poor teachers cannot be fired and the best teachers cannot be given enough incentives to excel or to stay in teaching as a career.  The job of unions is to protect the interests of teachers.  The job of schools is to educate the students.  Many well-meaning reformers fail to understand the difference between the two objectives.  What’s good for the unions is not necessarily what is good for the students.  Tenured teachers who can’t teach, can’t control a class, and behave in manifestly unacceptable ways are in the system as long as they want to stay, with rare exceptions [Abigail Therstrom and Stephen Therstrom, No Excuses,: Closing the Racial Gap in Learning, New York: Simon & Schuster, 2003, pgs. 11-15].  In many states and cities teachers have to pay dues to the NEA, even if they don’t join.  For example, in Bedford, Ohio, teachers have to pay $713 yearly to the union, regardless of membership [Robert Nozar, “Teachers contract approved”, The Bedford (OH) Sun, Sept 25, 2008].  The NEA has never endorsed a Republican candidate but in 2009 endorsed ‘same-sex marriage’.  Children from inner-city schools in particular do poorly in academic achievement trapping generation after generation in poverty, with low job skills and little ability to advance.  By the twelfth grade, on average, black students are four years behind those who are white or Asian.  Hispanics don’t do much better.

Why does the NEA oppose such a system that would bring benefit to the children of the nation and thus to the nation as a whole?  It is another case of a few people benefiting…the teachers who are part of the NEA…, while the costs are being borne by the many…the entire population of the nation.  This situation will leave our nation…the ‘ship of state’…in an ever worsening situation, while those who are responsible for the welfare of the citizens…the crew…are busy lining up a ‘life jacket’ and a seat in the ‘life boat’ should things not work out.  The Bible gives parents the responsibility to raise and educate their children thus the education system is a proper subject to be addressed from the pulpit.  Once again, politics and the pulpit must work in conjunction or the church will have to accept partial responsibility for national failure.

Next week we will take a look at immigration policies.  All of us are decedents of immigrants.  We are a nation of immigrants.  But the motives for coming to this nation must be considered before our generosity becomes our failure.