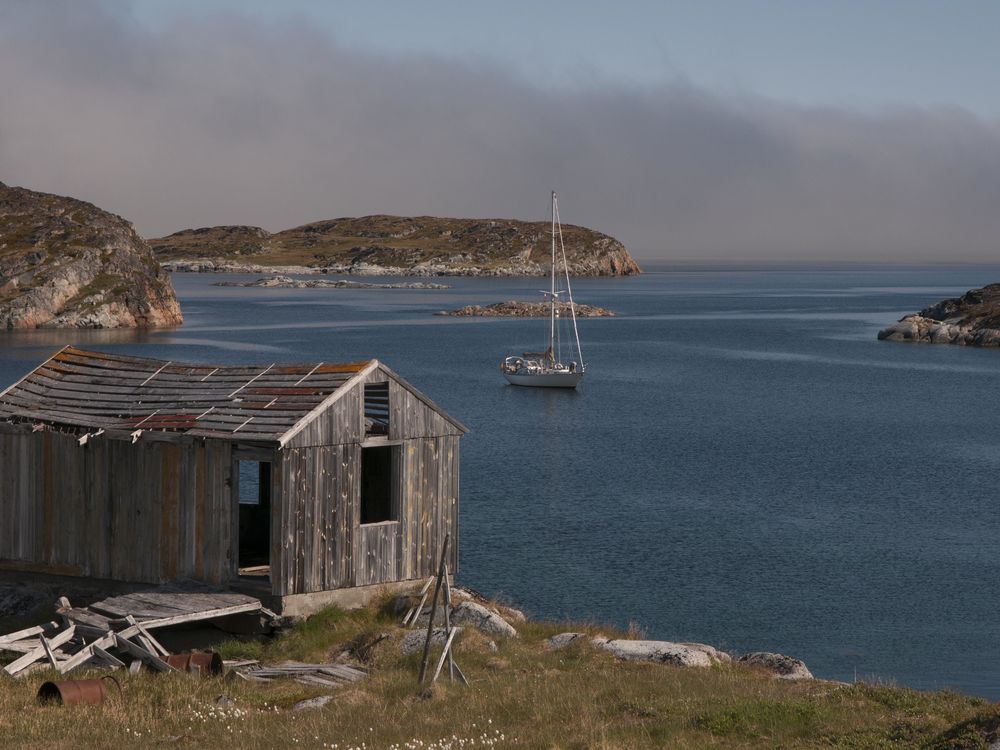 This week we will take a look at God’s call to Christians to be involved with government.  On three separate occasions in Romans 13:4-6 those in civil government are described as “God’s ministers”.  This is not secular terminology nor an expression of the disapproval of the civil arena.  He Himself established government and it is just as much a God-ordained institution as is the church or the family.  In Hebrews 11, known as the “Faith Hall of Fame”, most of the heroes listed in verses 22-34 were known for involvement in civil government.  Why would God hold up these champions of Biblical faith for our emulation if He thought it was wrong to be involved in the civil sphere?  1 Timothy 2:1-2 directs us to pray “first of all” for all people, especially for leaders and those in authority.  The command is to make praying for government leaders a top priority, right along with…if not before…praying for our families, churches, jobs, or ourselves.  There is nothing else in the Bible that God directs us to pray for “first of all” thus indicating the importance that H! e Himself places on the government arena.

Most contemporary Christians do not think that being placed into civil government is a reward from the Master…which shows why it is time to rethink our beliefs about civil government based on what the Bible says rather than what secularists, including secular-thinking Christians, say.  In Jesus’ parable in Luke 19, the master rewards good stewardship with with ruler-ship over cities.  Numerous Bible passages make clear that on one hand, a nation will be blessed only when its public policies are such that God can approve, and on the other, that if God opposes a nation’s public policies for their lack of righteousness and conformity to His general principles, then that nation will begin to decline and lose its stability, prosperity, freedoms, and other national blessings.  Do we know of any nation(s) that might fit that description?  Proverb 29:2 explains that when leaders are righteous, citizens rejoice, but “when the wicked rule, the people groan”.  In America, the only way in which competent, God-fearing people will be put into office at any level is if God-fearing citizens elect them…yet this is currently what most Christians refuse to do.  Many ministers/pastors today are afraid to discuss politics from the pulpit thus failing to provide godly guidance in this most important of obligations of Christians in the civil arena.  Whenever the wrong types of leaders make it into office, then a nation’s laws and form of government, no matter how good they have been previously, are in dire jeopardy of becoming absolutely worthless.  Consider Israel.  Even though their laws had come directly from God, they were disregarded when placed in the hands of corrupt and deficient leaders.

Sometimes we as Christians confuse God’s love with tolerance.  As creations of God, He loves all of us to a point.  In reading the Old Testament we experience a variety of God’s creations.  Some would say God loved them all, but His actions certainly would indicate otherwise.  Those who ‘feared’ God by living according to His ordinances were blessed.  Those who made the decision to blatantly defy Him were punished.  When Joshua lead  Israel into the Promise Land his instructions were not to negotiate out of love with the inhabitants but to go in and destroy all…men, women, children, animals.  God does not love defiance.  Those who do are turned over to a reprobate mind and eternal damnation.  It can happen to a nation and at times throughout history ‘evil nations’ have been used to punish defiant nations. We the people are in charge of our government.  If we fail in this obligation, as a nation we will be punished…the bad along with the good.  The Christian churches have a major obligation in leading the nation in the will of God.  It is not an obligation that can be ignored without serious consequences.

Next week we will take a look at some messages on political obligations from the pulpit during the “foundation times”.