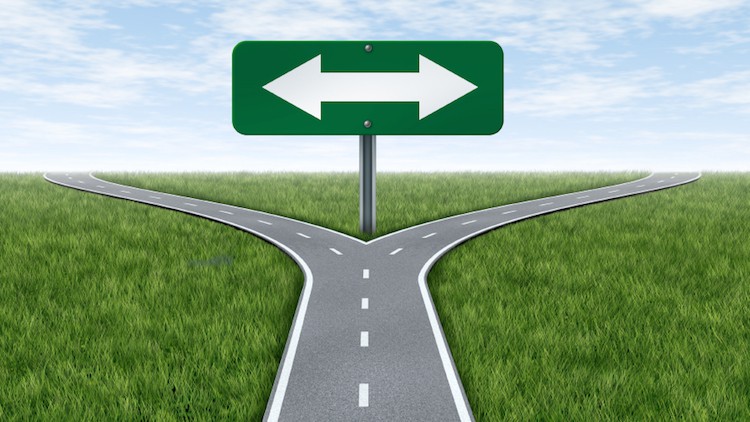 What has happened to America?  Same basic land mass; considerably different tenants.  An examination of the values we have recently adopted or abandoned tells an interesting story about the heartbeat of contemporary America.  There is no single type of value that dominates the field and no single shift that explains most of our transition.  There are four types of values that we seem increasingly likely to adopt.  Those point to values that reflect hedonism (a desire for personal pleasure and sensuous gratification); stimulation (exposure to heightened excitement and challenge); self-direction (independence in ideas and behavior); and belonging (creating more fulfilling relationships and connections).  Other trends indicate that there are three classes of values we are becoming less supportive of in our values mix.  These include values related to benevolence (consciously facilitating the well-being of others), tradition (preserving habits, customs, and views that have a historical role in mainstream culture), and conformity (maintaining activity and choices that fit with prevailing norms and expectations).  While few adults can articulate the content of the transition, we seem to intuitively know something is off track.  Two-thirds of adults (68 percent) admit that they are concerned about the moral condition of the country, and with good reason. [Barna Group, “OmniPoll 1-13”, national survey among 1,005 adults, January 2013].  More than three-quarters of adults concur that the moral values of America are in decline [Ibid].  Things have gotten so scary that even 71 percent of adults in the eighteen-to-twenty nine age group…the segment whose lifestyles and attitudes have contributed most profoundly and energetically to the degradation of our values and behaviors…agree that our moral values are in decline [Ibid].  The bottom line for that group is that they don’t care enough about it to change the trajectory.  This just doesn’t apply to that age group in this day and age only but has been a trend  in that age group throughout the not so distant past.  Many of today’s “adults” were contributing to that deterioration not too many years ago.  We must all take responsibility.  Some of these changes were made possible through political actions…from illegal acts by elected politicians to the approval of anti-Biblical laws that ‘spit in the face of God’.  And where is the church to take a stand?  Have Christians become comfortable fulfilling their ‘Sunday morning obligation’, while Satan runs rampant the rest of the week experiencing no opposition?  Some churches have taken up the gauntlet of Christ and taken a stand against secular driven values.  Others have fallen in line in order to ‘please their customers’.  If God’s churches don’t wake up soon we will find ourselves being ‘thrown to the lions’ while Rome burns.  Evil is just looking for that opportunity.  Next week we will take a look at what we may be in for in the future…this will have major impacts on our children, grandchildren and great grandchildren unless this nation takes a close look at itself and once again recognizes the values that made us great…and exceptional.